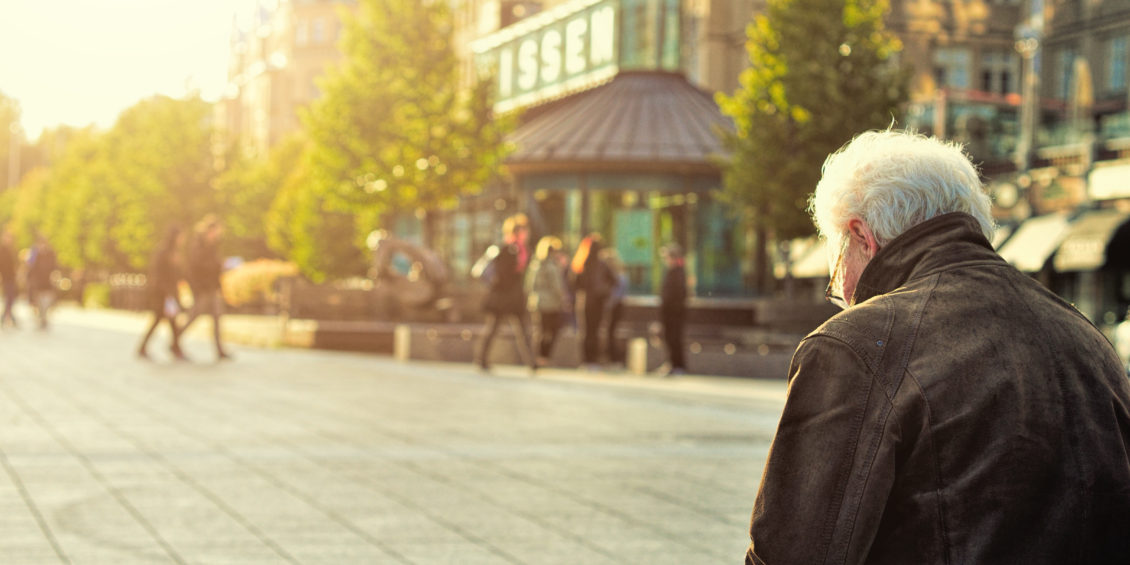 The Opposition Leader has presented his plans for our pensions. After ignoring pensioners in the manifesto he wrote in 2013, this time he went for the big guns. He told us he would raise the national minimum pension by €22 a week so that it equals the minimum wage, at a cost of €8.5 million. He told us he would also ensure that the non-contributory pension which today stands at €107 per week would go to €157 per week. This would cost €4.5 million.

Undoubtedly these measures should be welcomed by everyone, Simon Busuttil reasoned. However similarly to his plans to extend childcare to everyone and not just to those working, Simon Busuttil’s pension plans are unfair, send the wrong incentives and are incredibly expensive.

Let us start with the easy part – their cost. So Simon Busuttil tells us he will raise the minimum contributory pension by €22 a week and give that to 18,000 pensioners. According to him that adds up to €8.5 million. Anyone with a phone handy can do this calculation. An increase of €22 a week means an increase of €1,144 a year. If we multiply this by 18,000, we get €20.6 million.

It is time to start getting confused. How can Simon Busuttil say that something would cost €8.5 million when anyone with a calculator gets a cost nearly two times and a half as much?

Let us figure out whether the proposal on non-contributory pensions gives us the same results. So there are about 5,000 recipients of this benefit. So if Simon Busuttil is going to give these 5,000 persons an increase of €49 per week (or €2548 a year) then the added cost should be €4.5 million.

Unfortunately my calculator once again begs to differ. I am getting €12.7 million. This is again more than two times and a half as much.

So either Simon Busuttil lives in a world where multiplications are two times and a half less than those derived in our world, or else he is not going to give the increases he is promising. In fact, if one does a simple division of €8.5 million by the 18,000 who will be benefitting, the result is €472, or €9 per week. So what about the €22? Why did Simon Busuttil not say he will be increasing pensions by €9 per week?

Could it be perhaps that it is because this is nearly the same as Joseph Muscat had proposed on the first day of the campaign, and €22 per week sounds so much better than €9?

And one final thing on costings. Does Simon Busuttil know that the minimum wage is going to rise by €8 by 2019? So if he is saying that the national minimum pension would be tied to the minimum wage, then by 2019, one needs to factor another €8 rise. So the cost of this proposal would rise to €29 million in just two years.

Last year Government paid €386 million in two-thirds pension to 45,945 pensioners. This means that on average the two-third pension payment amounted to €163 per week. Wait a minute. This is €6 less than what Simon Busuttil wants to pay those on the lowest pension.

Does that mean that these 18,000 pensioners will start getting more than the other 45,945 pensioners? Or once this becomes evident to Simon Busuttil he would have to increase the pension of all these thousands so that they also get an increase. What about widows’ pensions? Would they fall below this new national minimum, or would need to rise to at least equal it? And what would that cost be? If Simon Busuttil has to keep the relativity between the minimum pension and all other pensions, then we could be easily looking at a €125 million bill.

The costs are starting to add up. So we have the correct cost of the initial rise in the minimum pension at €20.6 million, which goes up to €29 million by 2019. Then the correct cost of the rise in the non-contributory pension, €12.7 million. Then the cost of at least matching the new minimum pension for all those who currently get less than that, which could add up to €125 million. A nice round figure of nearly €167 million, or one and a half times our fiscal surplus.

Back in May 2012 the IMF had stated that our pension system was unsustainable and, to remedy that, we needed to raise the pension age to 65 more quickly and then raise it even further. This was the same thing that the European Commission had suggested as a country specific recommendation that year. Last year for the first time ever, the Commission dropped this recommendation and in its country report welcomed the measures taken to “address the sustainability of the pension system”.

Just last February, the IMF welcomed the pension reforms made by this administration and said they “are steps in the right direction”.

To my mind it is clear that if Simon Busuttil manages to enact his pension proposals, both the IMF and the European Commission will return to their previous stance. Faced by the real cost of his proposals, Simon Busuttil would have only one option left. He would have to accelerate the rise in the pension age to 65 and then he will have to raise it beyond that.

Those of us who work and pay our contributions would face a situation where those who never paid anything would get nearly as much as us. Some would get a pension similar to their previous wage, while most of us would get much less. Where are the incentives to work in all of this? Where is the concept of fairness and proportionality embedded in our social security legislation?

Simon Busuttil’s pension proposals aim at the very heart of our social model. At one swoop he will manage to render it unsustainable, unfair and disadvantaging those who work. This cannot be accepted. We cannot undo all the good that has been done in the last four years. Voters will not allow Simon Busuttil to put at risk our pensions.

Any cookies that may not be particularly necessary for the website to function and is used specifically to collect user personal data via analytics, ads, other embedded contents are termed as non-necessary cookies. It is mandatory to procure user consent prior to running these cookies on your website.